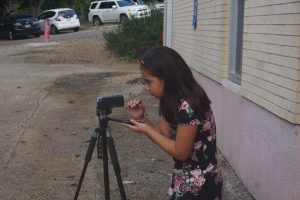 Have you ever heard of the prime time class “Film Kids”? Film kids is a prime time class where you make short movies and clips. I am part of film kids and on the 27th of November we had a showing of all the movies we made in the library.

A list of movies we did this year is:

My personal favorite is the “Tale of two Runners”. It’s about two students who dress up as villains and and run around the school causing mischief. The movie is also silent and in black and white. 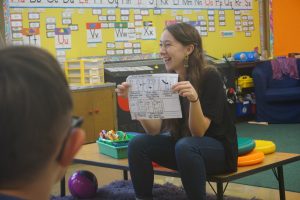 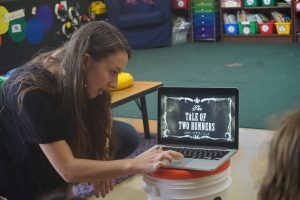 View all posts by 3puppies →