The THES Photogs is a group of Thunderbirds that take photos of Travis Heights Elementary School stuff and write articles about them. They’re led by Mary Friedman (called Ms. Friedman). When they’re not in a meeting, they can talk to each other on Google Classroom. Their real name is the Photojournalism Team, but they call it the Photogs for short.

The Photog’s main job is writing articles. Their articles get put on a THES website, but sometimes the articles even get put in the newspaper. They come to the meeting on Mondays during lunch. They get their picture taken, think of a nickname, and then tell Ms. Friedman about their interests.  All of those details are on the website when they post their article in a section called “About Me”.

Fun fact: I, the person who’s writing this, is a member of the Photojournalism Team! 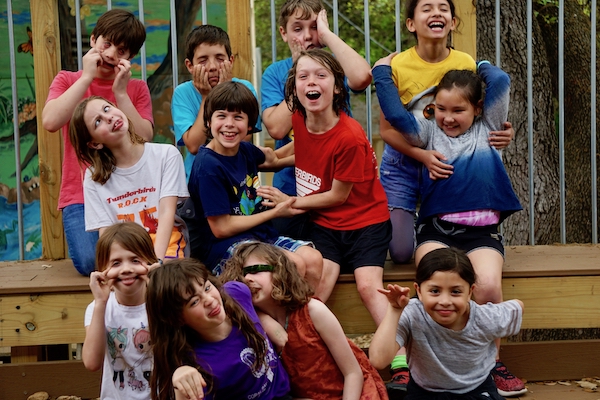 Obviously, I love bananas. I like them not to eat, but to like. Trees, broccoli and green apples are my enemies. I wanted my cat to be named Bonecruncher, but he's named Pocochan (which means small in Spanish and tiny in Japanese.) My favorite sport is soccer and I play center mid. I am awesome and cool. (And very modest!)
View all posts by bananaboy →